During the United Nations General Assembly in New York 2019 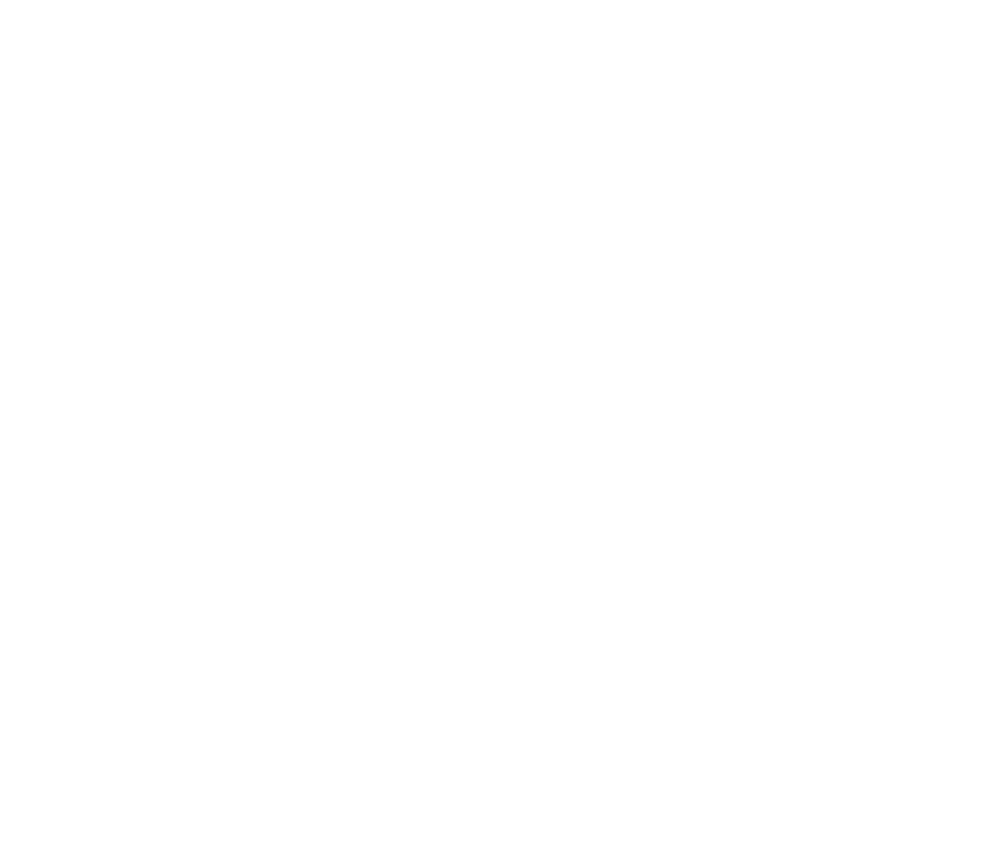 Thanks to the event organized in New York city, the support from the Sponsors and the Patrons, Monaco Better World Forum funded these two projects  :
- Instituto Raoni for the protection of the Amazon Rainforest
- Aquatica Foundation for the biggest expedition & ocean research project in the Caribbean).

The Smart Climate Day will be held in New York on 22nd of September 2019 in the prestigious location of the French Institute/Alliance Française -during the United Nations Climate Action Summit week.​

The day includes: a Mastermind on “Smart Climate Adaptation in the Caribbean”, followed by a VIP lunch, and the screening of the film “Wonders of the Sea 3D” - directed by JeanMichel Cousteau et François Mantello, narrated and with special appearance by Arnold Schwarzenegger.

Through these events, the Monaco Better World Forum will finance advocacy for the creation of the world’s first Smart Climate Zone – supported by Jamaican celebrities Sean Paul and Usain Bolt – as well as concrete activities implemented by the Ocean Futures Society and Green Cross (France & Territories) supported by Jean Michel Cousteau.

It will also promote the Caribbean deep-water submarine exploration program executed by the Aquatica Foundation and supported by Sir Richard Branson. 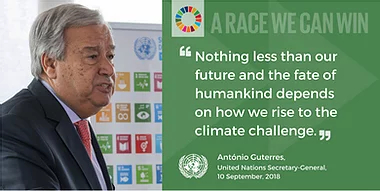 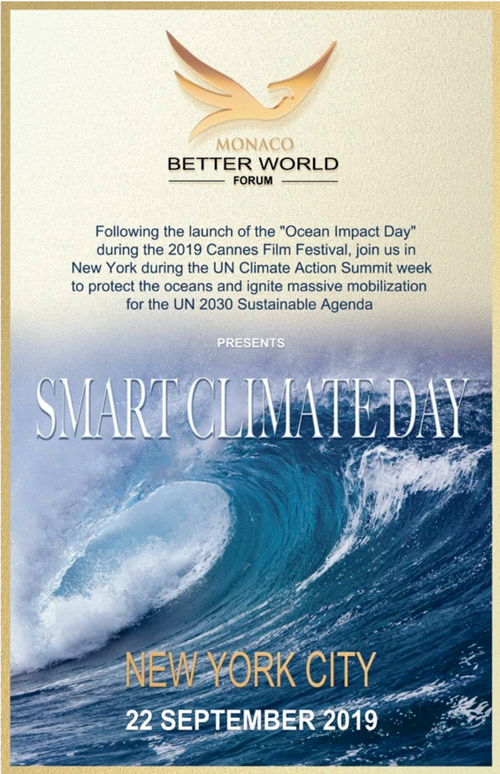 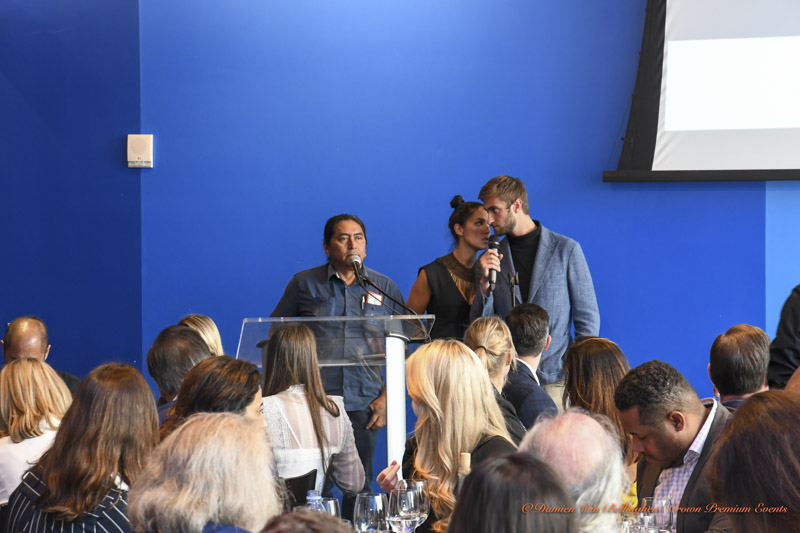 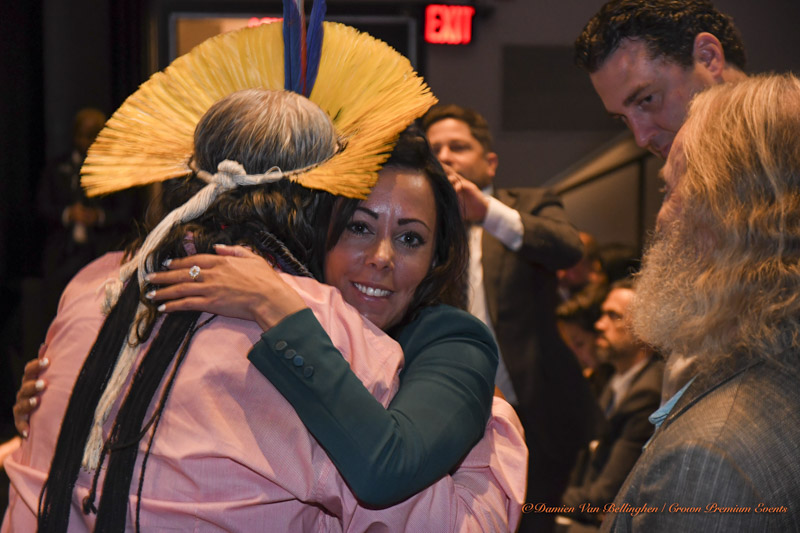 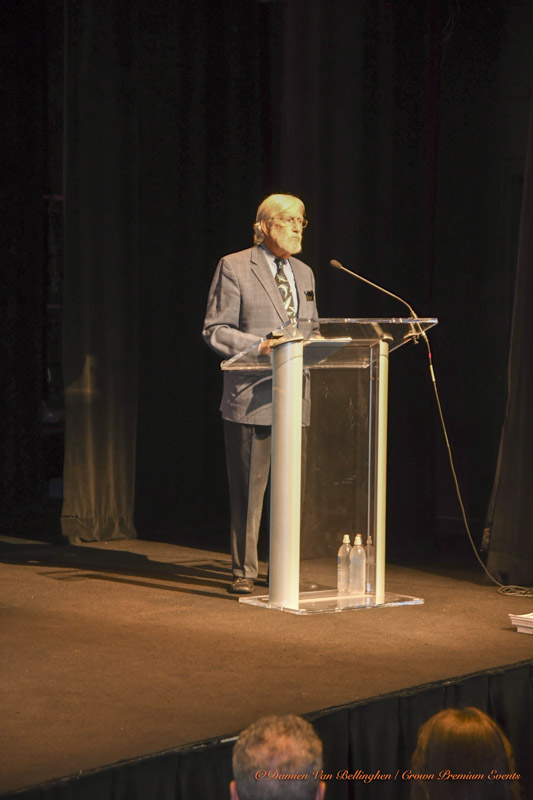 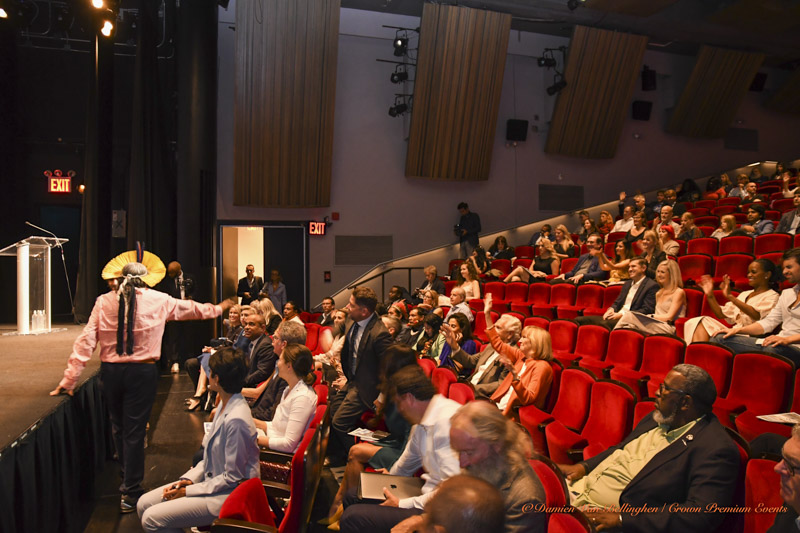 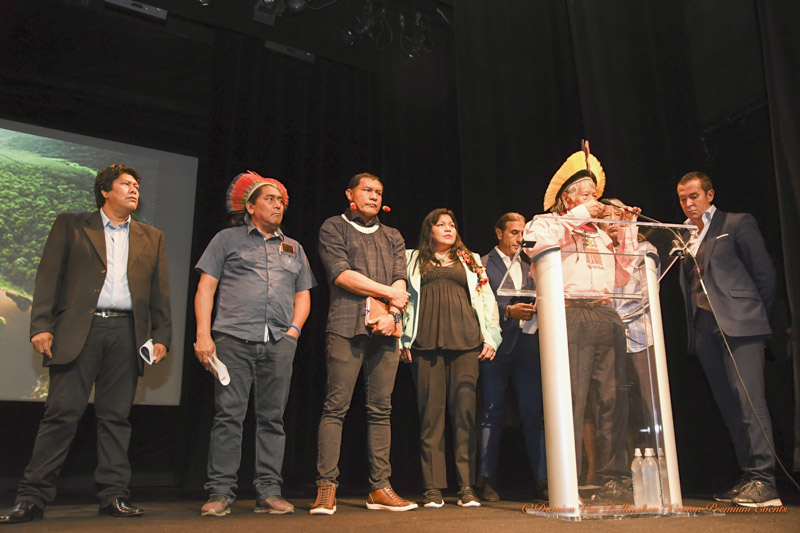 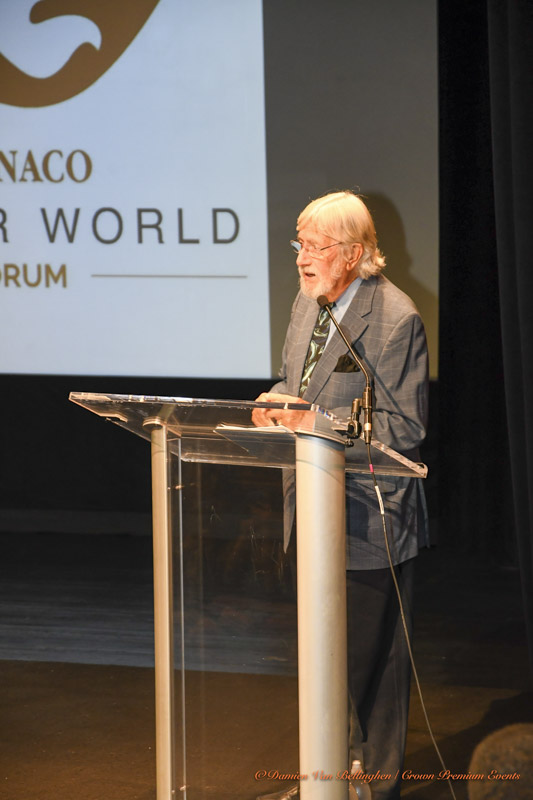 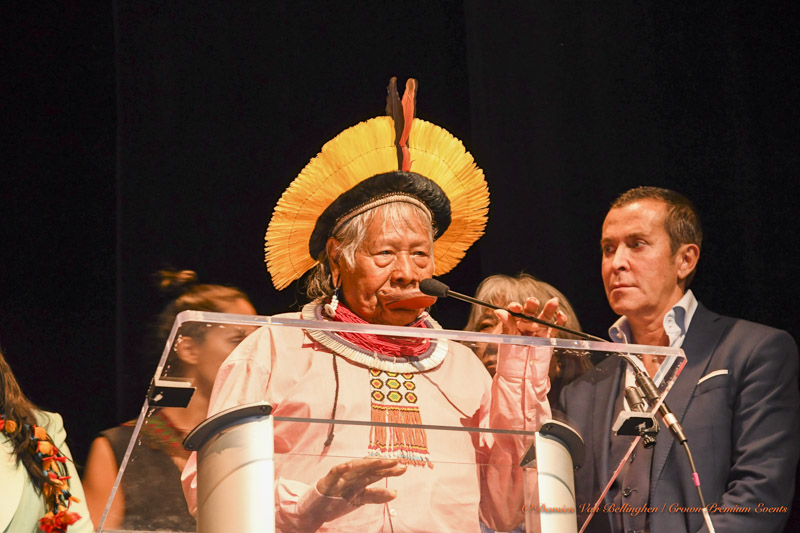 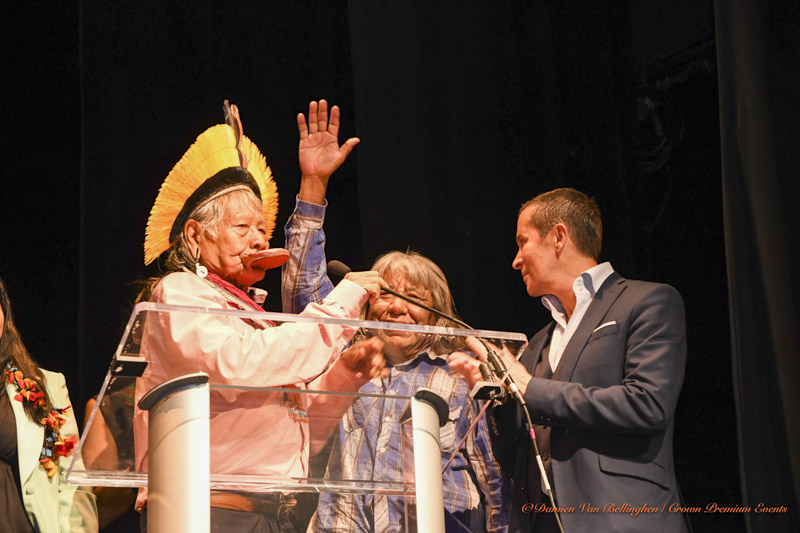 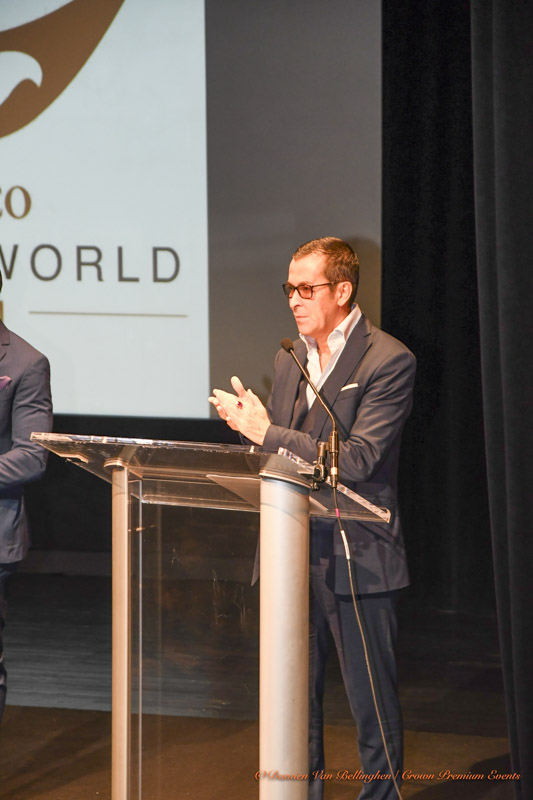 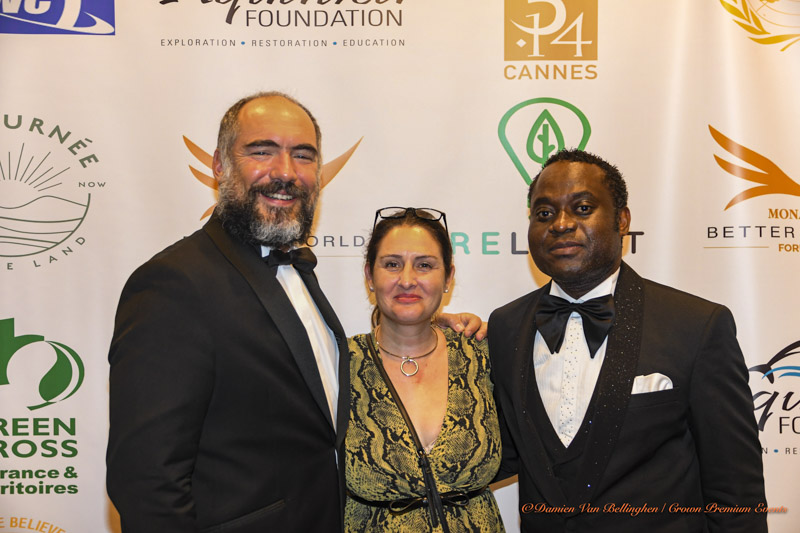 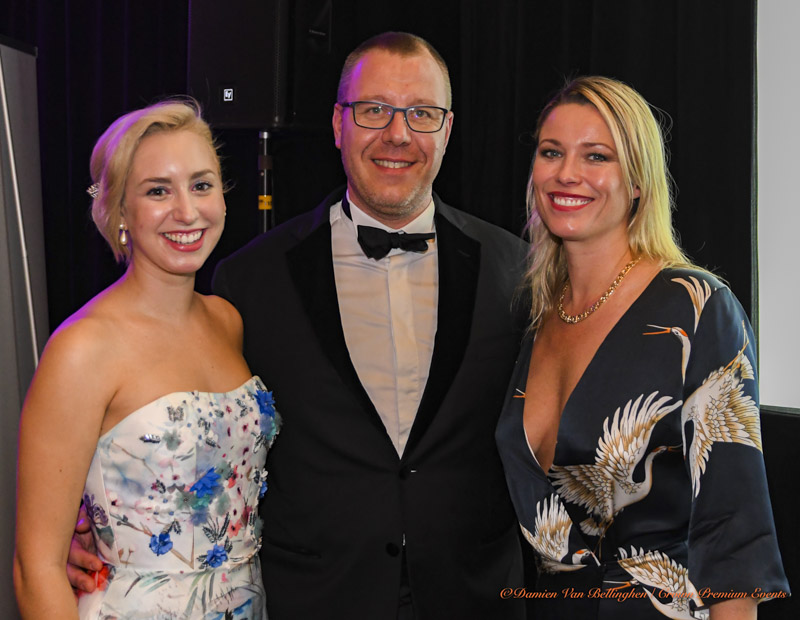 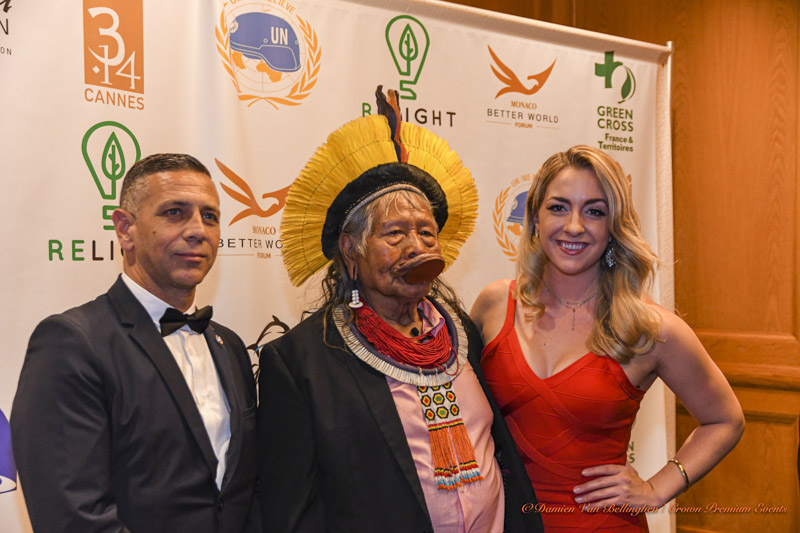 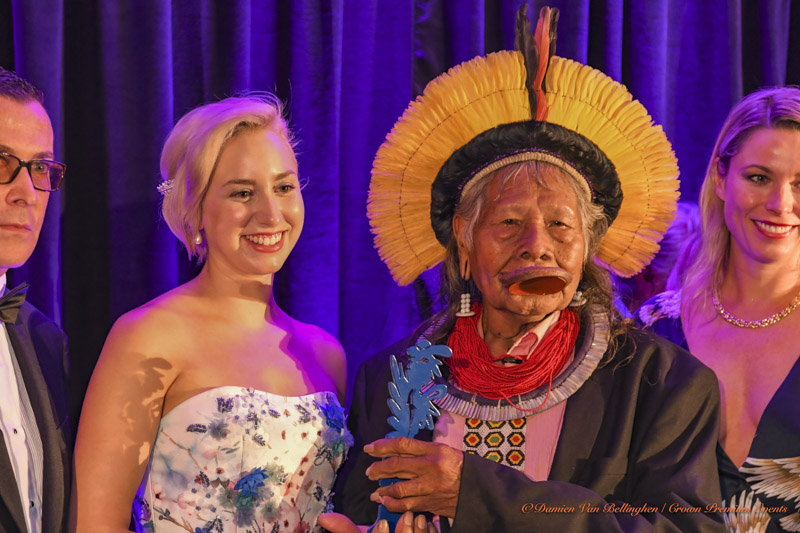 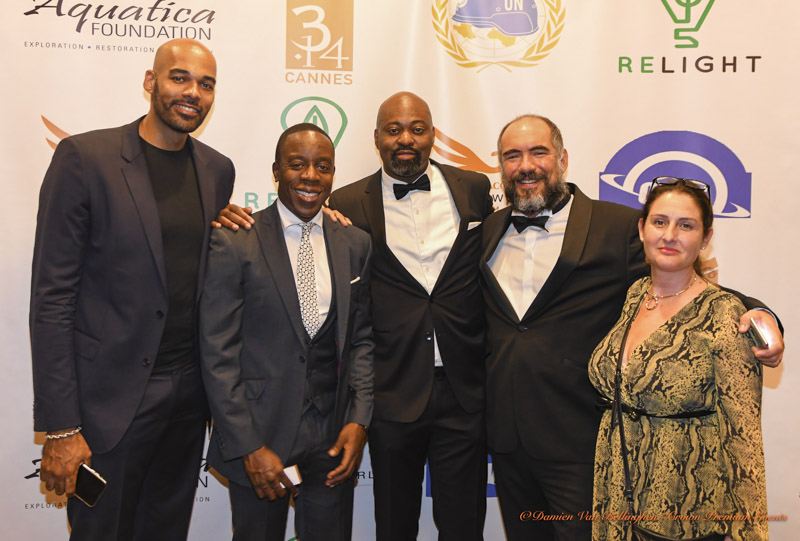 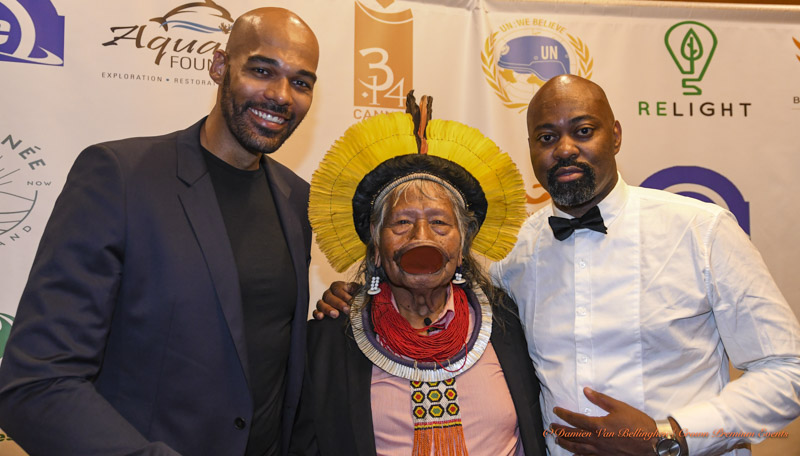 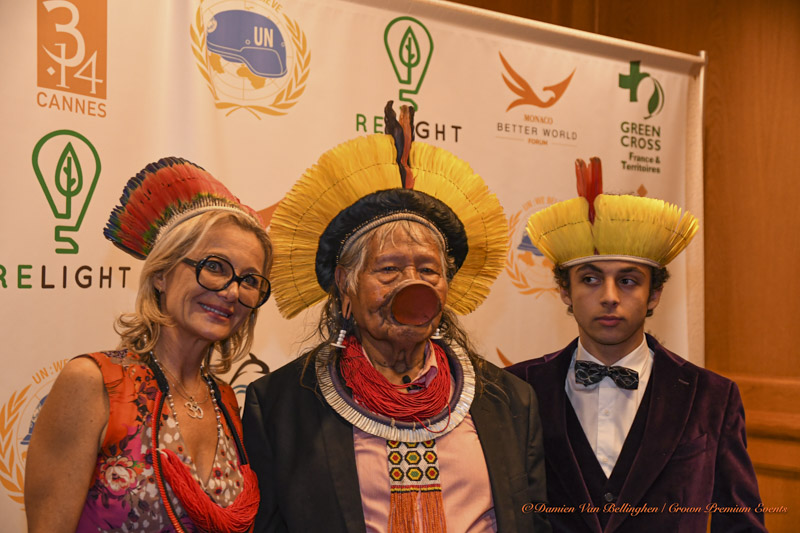 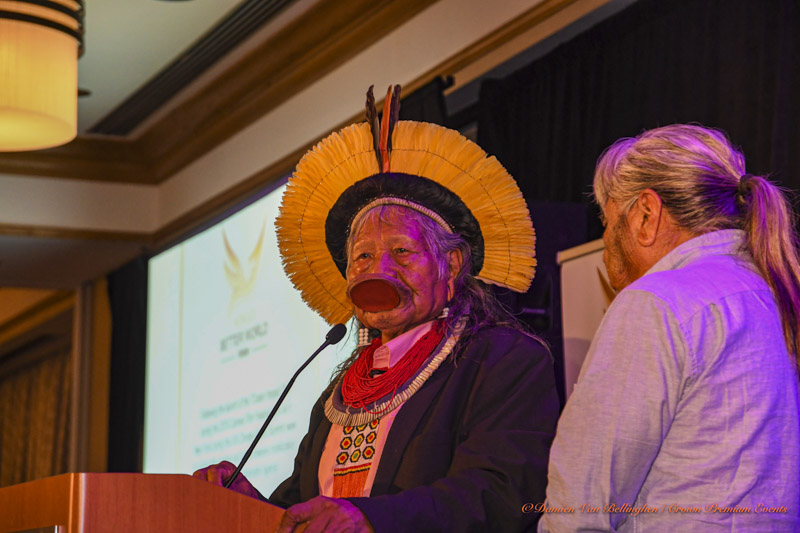 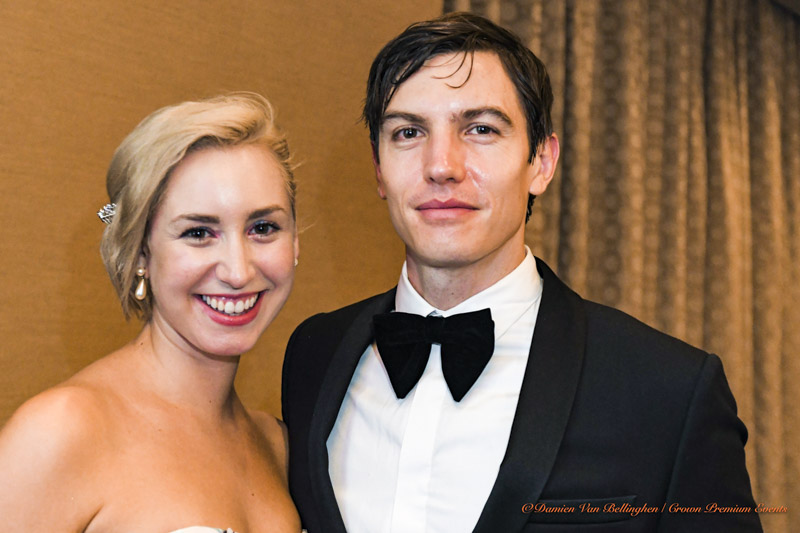 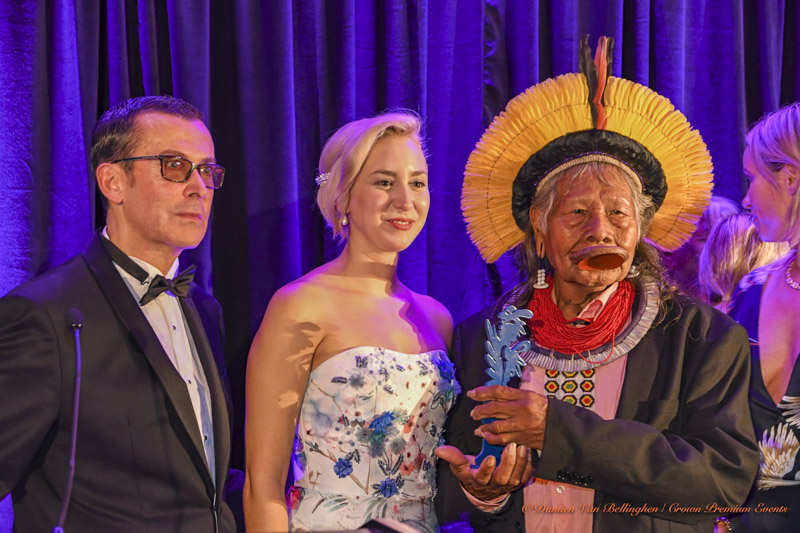 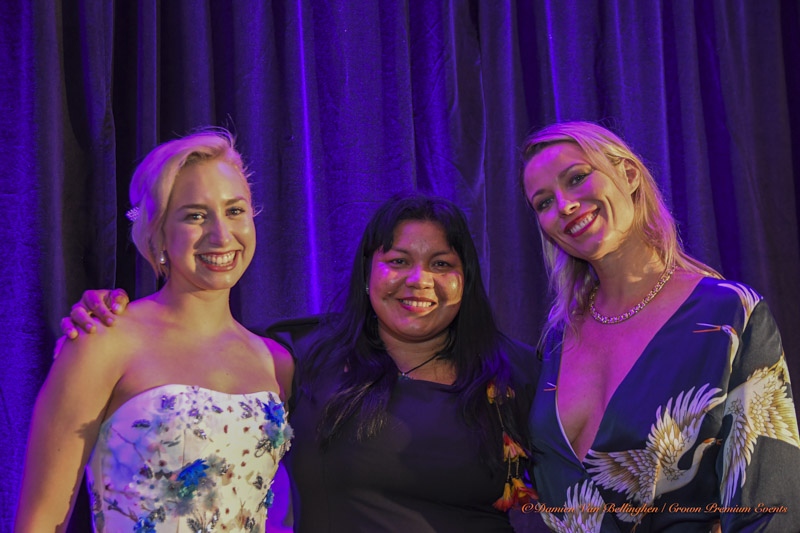 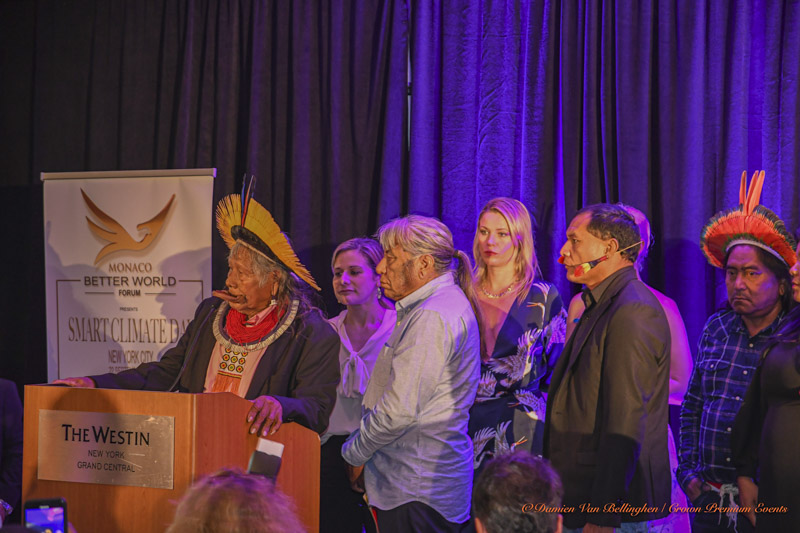